The Southern Plateau of India is triangular in shape.

It is divided into two parts by the Satpura Hills and Narmada River. The two parts are : Central Highlands and Deccan Plateau.

Rivers of the Southern Plateau: 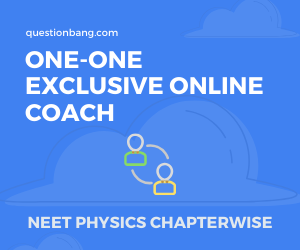 The remaining states of Southern Plateau will be covered in the next part.

In the midst of winter, i found there was within me an invincible summer ~ Albert Camus View more posts